Does Birth Control Cause Cancer? 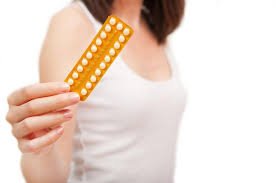 Does Birth Control Cause Cancer?

Birth control exists in various types and forms. Their primary purpose is, as the name suggests, preventing pregnancy, except for condoms. They not only enact to prevent pregnancy, but they also protect against sexually transmitted infections.

A common form of contraception used by women is hormonal, which may exist in several forms. Oral contraceptive pill is one option, which can either be combination pill, in which case they have both estrogen and progesterone. Or they can be ‘mini-pills’, containing only progesterone.

Others hormonal contraceptives include patches and shots. Birth control ring worn inside the vagina is a less common approach but works by altering the hormones.

Moreover, there are more robust options like IUD and birth control implants that are effective for years at a time.

OCPs are not just given for to prevent pregnancy but they serve other purposes as well. Many women are given these pills for the regulation of their periods and reducing the symptoms of premenstrual syndrome by the Best Gynecologist in Karachi. In certain cases, birth control pills are also recommended for preventing ovarian cysts.

The Risks Of Oral Contraceptives

There is more to birth control pills than meets the eyes; due to their impact on the changed hormones, they also bring with them certain risks, like that of cancers.

Moreover, women who are currently using OCPs are 24% more likely to get breast cancer. The risk also increases as the period of usage of pills increases. Also, risk runs higher for the ‘triphasic’ pills, which cause the hormonal levels to change 3 times during a cycle.

However, these risks did decrease after stopping the intake of the pills, and the risks normalized after a decade of non-usage of oral contraceptives.

Women who use oral contraceptive pills are also more likely to suffer from cervical cancer. As per research, usage of OCPs for over 5 years straight led to an increase in the chances of getting cancer.

Silver lining is that the risk decreases after the consumption of the pills is stopped.

The Flip Side Of Contraceptives

While oral contraceptives increase the risks of certain cancers, they also lower risk factors for some of the other cancers in women.

Women who take oral contraceptives are 15-20% less likely to develop colorectal cancer. The reduction in the risks is also directly proportional to the time period for pills’ intake.

Endometrial cancer risks are lesser for women who take OPCs, by almost 30%. Moreover, risks are also further decreased for women who have been taking oral contraceptives for longer period of time.

This decrease in risk factors accompanies women even after they disband the use of OCPS. Women who are obese, smokers, and those who lived sedentary life are much more likely to benefit from this risk reduction.

OCPs have a profound impact in lowering the risk of ovarian cancer. Women who use oral contraceptives are 30-50% less likely to suffer from ovarian cancer, as opposed to those who have never taken OCPs.

Moreover, the longer the pills are taken, the greater is the protection against ovarian cancer. This protective effect tends to last even after one stops taking the pills.

What should women use then?
There are advantages and disadvantages of using oral contraceptive pills. If you are reluctant to use them, know that there are many other birth control options present that work either by altering hormones, or enacting as a physical barrier to the sperm entry in the body. It is best to discuss your option with the Best Gynecologist in Islamabad in order to make an informed decision.

How To Help A Man Who Has Cancer 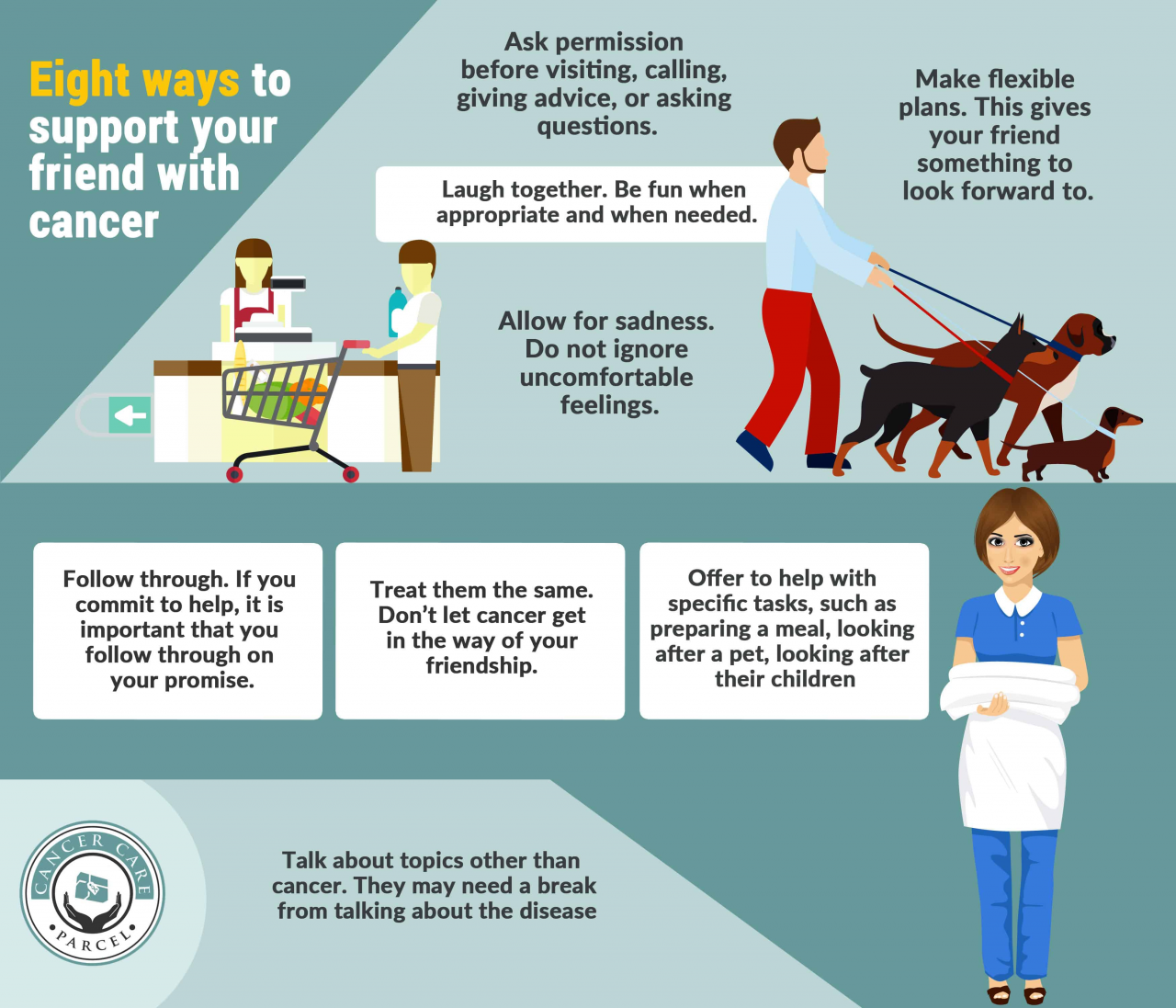 How To Help A Man Who Has Cancer

Its not easy to know what to do when you have found out that a man you know has cancer and often the advice given and gifts suggested are more suitable to women’s cancer than men’s. A man with cancer does need special consideration.  It can be especially hard to understand what they are going through, what their worries are and what they need both emotionally and practically.

The most important thing you can give anyone with cancer is always your time and a listening ear.  But sometimes that is not possible, or you want to do more.  Helping a friend with cancer is never easy.  However there are only three main thinks you need to consider

Just remember sometimes people find it hard to ask for help and men can be the worse culprits. You may need to tell them kindly you do not expect them to return the favor and let them know you are helping because you care.  And if you do commit to helping, it is very important that you follow through on your promise.

Lastly we would advise that before visiting, giving advice or asking questions, please do ask if it is welcome.  You must make sure you make it clear to them, in a kind way that saying no to help or a visit is perfectly fine.  Making flexible plans that are easy to change is very important as your friend may need to cancel or reschedule at the last minute.  Your friend may need something to look forward to and cancer treatments can be long and drawn out, so don’t avoids asking them to go out, but do be flexible when you do.

Image reproduced by permission of https://cancercareparcel.co.uk/

Five Must Have Cancer Gifts For Men