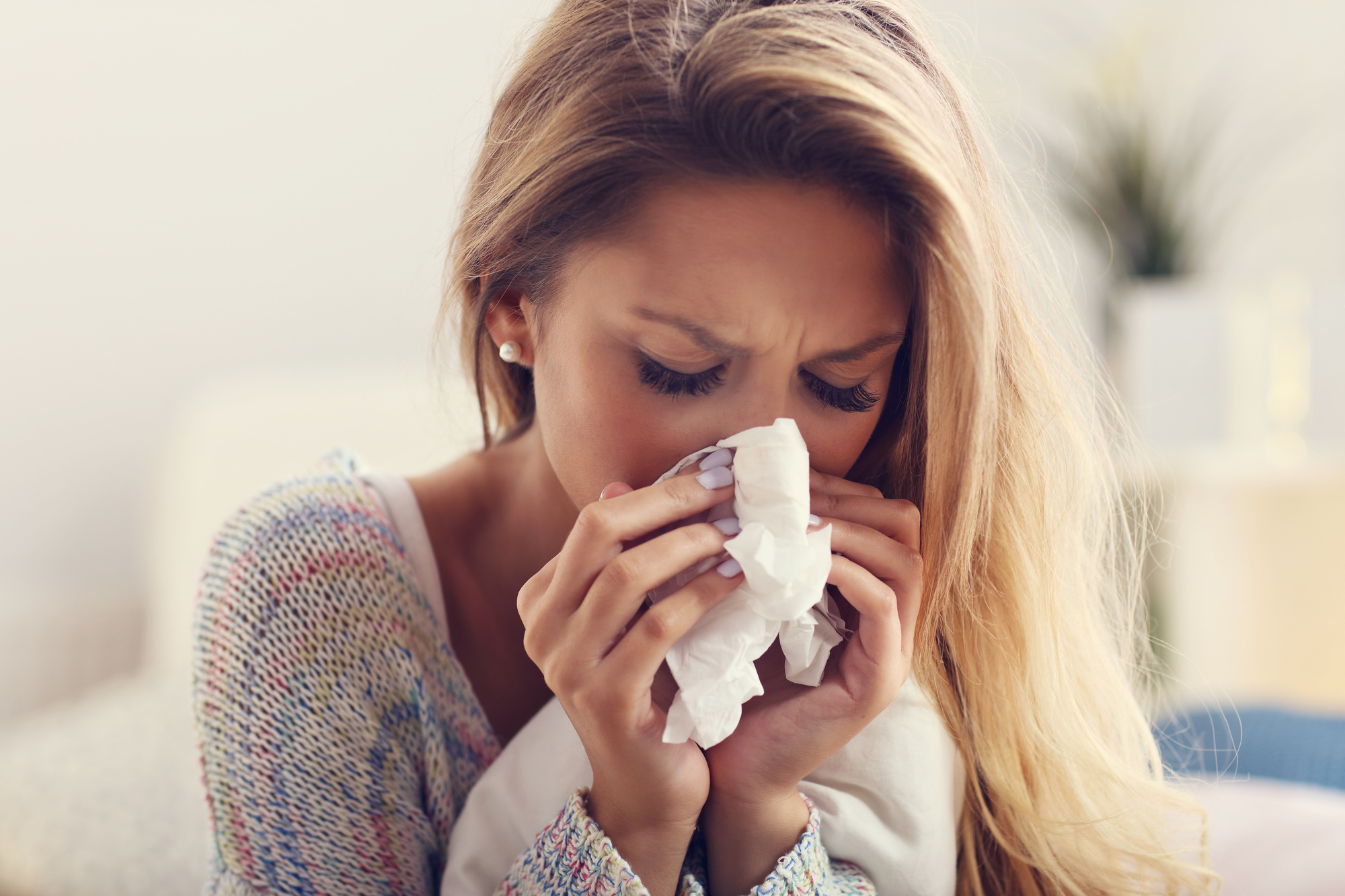 A Cold from the Cold? Common Illnesses You Could Get This Winter

It seems that everyone is getting sick from the beginning of winter until the first day of spring.

It’s not uncommon for this increase during the colder months. In fact, there were over 50,000 deaths in England and Wales during the 2017 to 2018 winter period. These deaths were contributed to a strain of flu.

Check out these common illnesses you could get this winter.

The flu is probably one of the first illnesses you think of when you consider winter illnesses. For a lot of people, the flu isn’t dangerous. You feel awful for a few days but are able to bounce back with time.

For other demographics, the flu can be very dangerous. Elderly people, young children, infants, and people with long-term health complications can become very ill.

It’s a good idea to get your flu immunization at your local medical centre. Prevention is important to staying healthy.

It’s important to get plenty of rest and stay hydrated. You should also wash your hands frequently and avoid sharing items with other people.

One of the most common diseases in the winter months is an ear infection. Ear infections are common due to the temperature changes. Common colds and infections can increase the likelihood of ear infections, especially among young children.

Does cold weather make you sick? It can contribute to certain illnesses. While sore throats are typically a result of viral infections, they can also stem from temperature changes: going from a warm room to the frigid cold outdoors.

When you’re looking at a list of illnesses in the winter, the norovirus is quite common. This is definitely one you want to avoid. Also known as the “winter vomiting bug”, the norovirus can spread quickly through workplaces, schools, and nursing homes.

The norovirus is extremely contagious. You will want to avoid those infected and be sure to wash your hands frequently as well as anything that has been contaminated.

It may be surprising, but heart attacks are more common in the winter months. Exposure to colder temperatures increases blood pressure, therefore, putting more strain on the heart.

It’s important to avoid being out in the frigid temperatures. Stay warm inside. If you must go outside, bundle up appropriately.

Protect Yourself from Common Illnesses This Winter

There are several common illnesses that you’re susceptible to in the colder months. The key is to know how to protect yourself. Avoid those who are sick, get your daily exercise, and remember to wash your hands. Staying fit and healthy, especially for the elderly, can reduce illnesses too.

Want more information on diseases and how to prevent illnesses? Check out our diseases blog for tips and advice on living a healthier life.