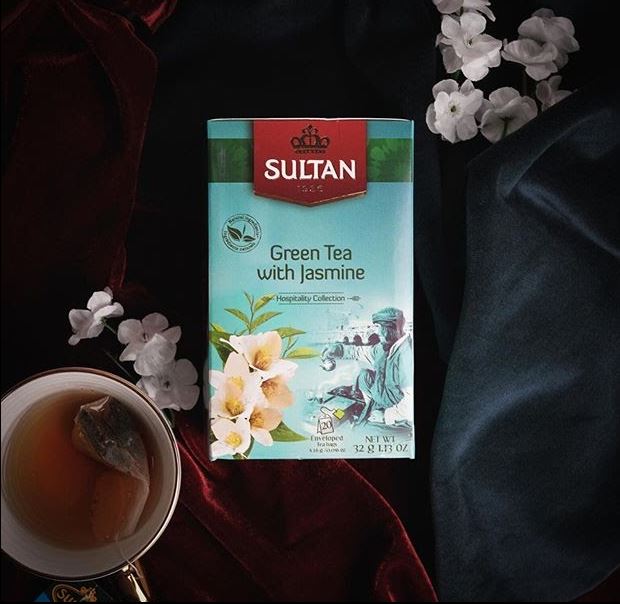 Which Green Tea Is Best For Weight Loss?

Green tea is gaining popularity over the world due to its unique taste and health benefits. The Source of green tea is the same plant that gives black tea. It is just the different level of oxidation which causes them to be different from each other. There is a wide variety of green tea produced, differentiated by such factors as growth method, the timing of leaves, harvesting, and processing method. Freshly picked raw green tea leaves are steamed and roasted to stop the progress of fermentation.

Best green tea is thought to be one of the healthiest beverages in the world. It is full of antioxidants and other chemical compounds that may benefit your health. It increases fat burning. Research shows that green tea reduces body fat especially in the abdomen area. In this article we will cover all the important information related to green tea and weight loss.

Chemical Substances In The Green Tea Which Help You Lose Fat

Green tea is full of potent antioxidants known as catechins. Epigallocatechin gallate is one of the most important catechins available in the green tea.  It boosts the metabolism of the body.

According to different studies taking one cup on green tea can significantly increase the number of antioxidants in your blood. The presence of caffeine in green tea is usually associated with the burning of fat and improving exercise performance. Green tea extracts are a more concentrated source of catechins that raise antioxidant levels.

Studies on the different animals reveal that the active ingredients in the best green tea can aid the process of breaking the fat in fat cells and boost the effect of fat-burning hormones like norepinephrine.

Our body constantly needs energy to perform different functions. Calories are being burnt every time to supply energy to body cells even when we are in a relaxed sitting state or sleeping. It has been found that people who take the best green tea extracts burn more calories even at rest positions. Obese people can take benefit from it by using green tea on a regular basis. As it will not only increase their metabolism for now but also impact in the long term increase metabolic rate. The effect of green tea extract on boosting metabolism varies from person to person.

There is not enough data to support the fact that green tea reduces appetite. But some studies conducted on animals found that green tea extracts with epigallocatechin gallate reduce the amount of fat we absorb from food.

In different reviews it is found that people who consume green tea regularly tend to lose three pounds of weight as compared to the ones, not on green tea. Catechins are available in green tea help to lose belly fat.

Green tea containing epigallocatechin gallate causes an increase in fat burning and metabolic rate but when it comes to weight loss there is not many numbers to support it. Despite this fact green tea has many other beneficial health benefits.