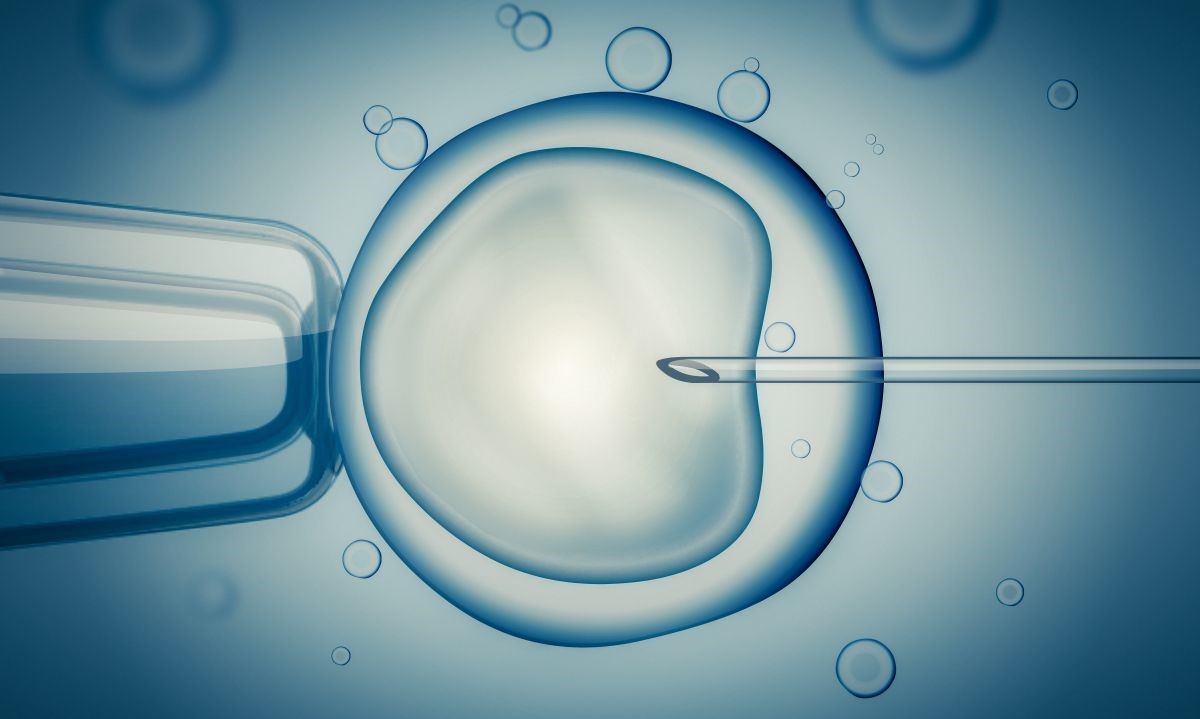 Why Is Icsi Done & What Are The Risks?

Dr. Anu Sidana who is one of the best gynecologist in Gurgaon explains ICSI or Intracytoplasmic Sperm Injection as a form of IVF (in vitro fertilization). According to Dr. Sidana, it is most commonly used in cases of extreme male infertility, after oocyte preservation (egg freezing), or after repeated failure with the conventional IVF attempts.

According to Dr. Mohit Saraogi who is one of the best IVF specialist in Mumbai, the typical use of ICSI is extreme male infertility, which includes:

In case a person is producing sperm but his ejaculate doesn’t contain any sperm, it’s possible to retrieve the sperms via TESE or testicular sperm extraction. When TESE is applied for sperm retrieval, it’s necessary to use ICSI. The treatment is additionally used when retrieval of the sperm is completed from the urine of the person, i.e., just in case of retrograde ejaculation. 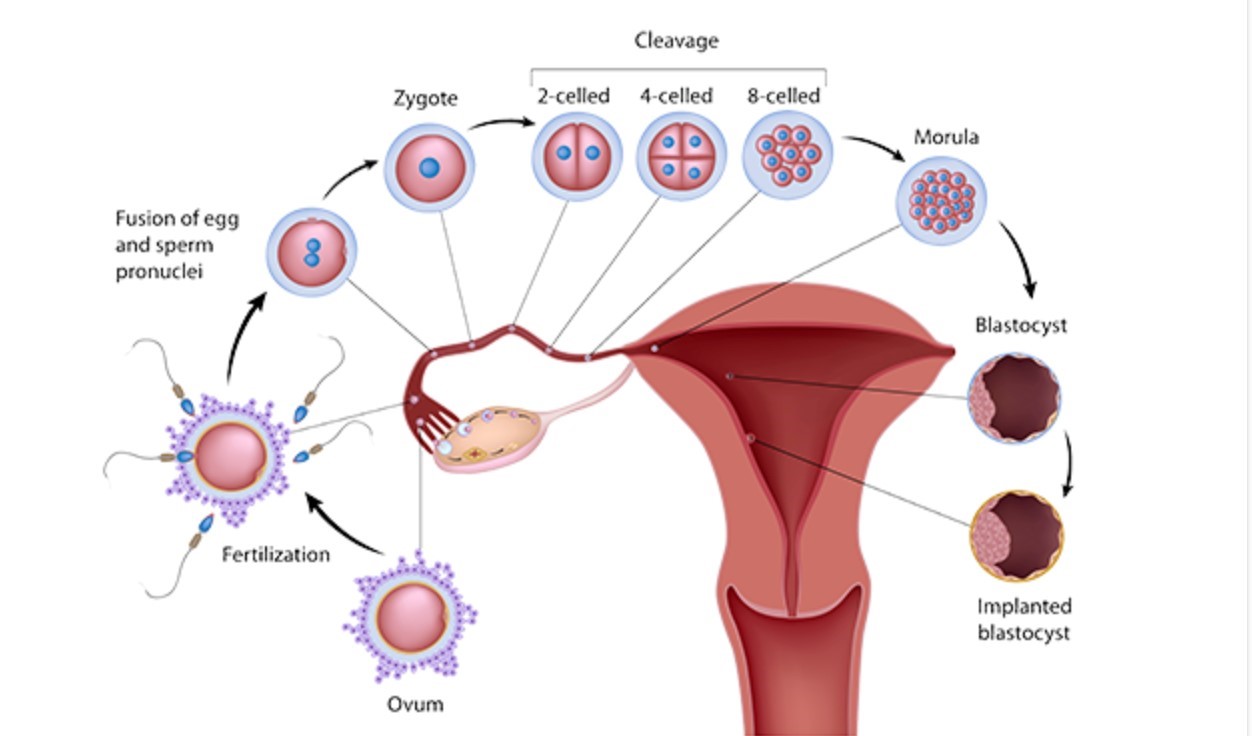 While male infertility remains the primary reason for the utilization of ICSI, it isn’t the sole one. Other reasons include:

The benefits of ICSI are evident in numerous situations and it’s definitely a superb technology when the necessity arises. However, there are situations where success rates are still not high. Which includes:

Are There Any Risks Involved?

The procedure of ICSI is universally considered to have less number of associated risks. However, ICSI does accompany a group of its own risks and drawbacks. Once the sperm is obtained, the male partner isn’t susceptible to any risk from the procedure. Some known ICSI risk factors include:

It is due to these additional risks a lot of doctors don’t recommend the utilization of ICSI with every IVF cycle. It’s understandable if ICSI is an absolute requirement for conceiving. If that’s the case, confirm you consult your doctor regarding the benefits and drawbacks of using the technology. The success rate of the procedure completely depends on the individual patient and their health condition. Regardless, research shows that 25% of patients can conceive after only one attempt at ICSI. The procedure should be considered as to how to mingle the sperm and the egg, not as an assurance of pregnancy.