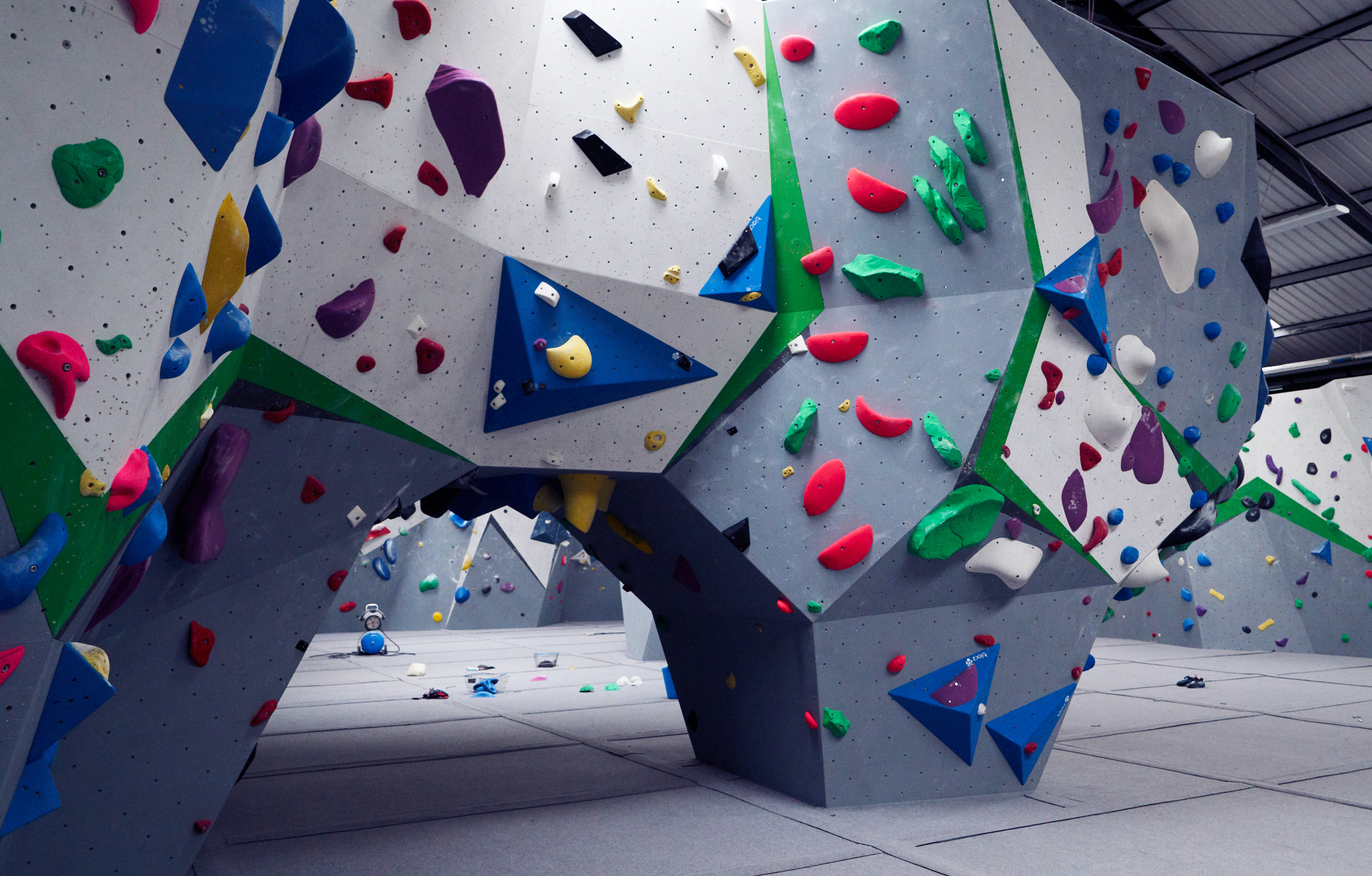 Fun Things To Do In London

What is it? Looking for a climbing wall in London? Well how about London’s largest indoor bouldering space boasting 12,000 square foot and over 200 climbing problems at any one time. Open 7 days a week with climbing slots every 15 minutes, open from 0615 – 2200 Monday – Friday, 0900-2000 on weekends.

Why go? Whether you’re a beginner or experienced climber Stronghold has you covered. Less than 2 minutes walk from Tottenham Hale National Rail & Underground Station with plenty of onsite parking too. Tottenham Street Food Market & Beer Hall is also on site and open weekends making Stronghold UK one of the best places to go rock climbing london.

What is it? One of the city’s largest and oldest food markets with plenty of Street Food. It heaves with both tourists and locals gaping at a dizzying array of artisan delights and scoffing free samples.

Why go? Borough market in London Bridge has a history that goes back to the thirteenth century, and these days it’s livelier than ever. The place is jam packed with artisan traders and home to some of the best restaurants and bars in the city. Take a seat beneath the glass-and-iron roof after hours and watch the traders pack up after another day.

What is it? Kew Gardens is 3,00 acres of beautiful green space, filled with stunning vistas, rare plants, Victorian glasshouses, a Chinese pagoda and a treetop walkway all in London.

Why go? Kew Gardens really is unlike anything else in London. The world-leading botanic garden is captivating at any time of year. A Grade I-listed greenhouse, twice the size of Kew’s famous Palm House, it recently reopened its doors to the public after a major no expenses spared five-year renovation. Visit for swathes of blooms in spring and summer, a crunchy, autumnal paradise or to follow the super popular, innovative Christmas at Kew lights trail which takes over the space every winter. The newly restored Temperate House is also a horticulturalist’s delight.

What is it? Hampton Court Palace is one of London’s gems, a grand Tudor pile that Henry VIII ‘acquired’ from Cardinal Wolsey. It was later home to royal Stuarts and Georgians too, who all left their mark on the palace.

Why go? The remarkable thing about Hampton Court Palace is that you can stand in the very rooms where history was made. Wander down the corridor where Catherine Howard was dragged screaming, see how George I’s chocolatier prepared the king’s favourite tipple and take a gander at King Charles II’s royal bog. There are also ace gardens and the UK’s oldest surviving hedge maze.

What is it? So in front of Buckingham Palace is a 57-acre park in Westminster. Its called St James Park and is basically the Queen’s giant front garden which you have full access to!

Why go? St James’s Park has undergone a lot of changes over the years. In King Henry VII’s day it was swampy and used mainly as a deer-breeding ground. King James I drained it and moved more animals in (including elephants, crocodiles and exotic birds). Today it remains as it was redesigned in the 1820s, all lush landscape and winding paths. Well worth a wander!