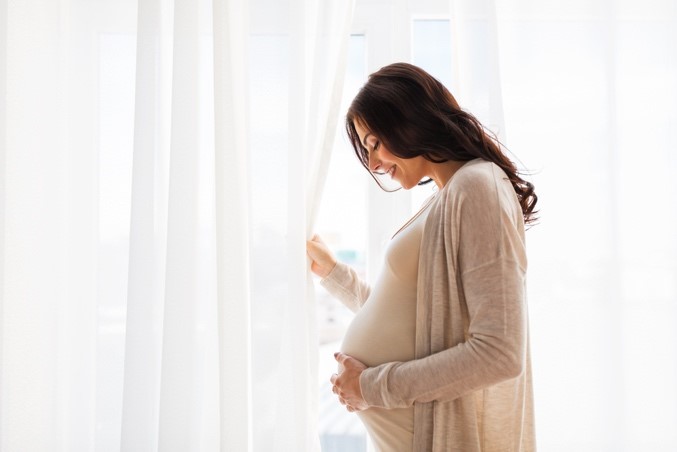 11 Pregnancy Symptoms Nobody Tells You About

When it comes to pregnancy, there are a lot of strange symptoms that will crop up in between the time of conception to birth. You might know some of the symptoms to expect, but there are others that might catch you by surprise, from thinning hair to digestive issues. Here are some pregnancy symptoms no one might have told you about.

Vaginal discharge isn’t often associated with pregnancy, but it is a common occurrence. Most women will secrete a discharge that is mucous-like, starting toward the end of their first trimester, and will likely continue throughout the rest of their pregnancy. The discharge might be cause for concern when you first notice it appearing, but remember that it is normal—it is often caused by an increase in estrogen and vaginal blood flow. The downside is that this can increase the likelihood of infection, so it is important to keep the area washed and keep an eye on the type of discharge produced. 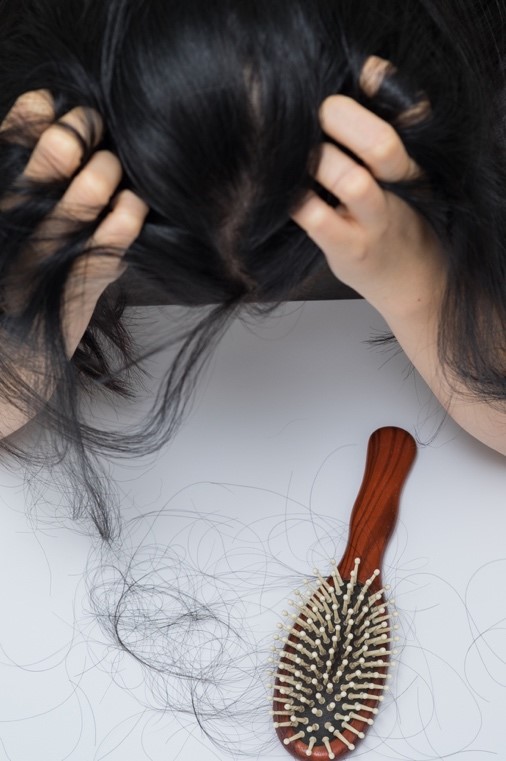 While some women will comment that their hair appears both richer and fuller over the course of their pregnancy, other women might undergo completely different symptoms. Due to the sudden changes in hormones, some women might notice their hair feeling weaker, and it might even fall out. The latter symptom is especially true for women following their pregnancy, as their bodies will undergo stress when their hormone levels drastically decrease. This leads to hair appearing weaker and thinner, while more hair is likely to be found in both your hairbrush and shower drain. This won’t last forever, but, if it’s a concern, there are treatment methods available to allow you to maintain or restore the health of your hair.

Many of the strange things happening in your body during pregnancy are to blame on hormones, and this is another one of them. Although this won’t negatively impact your life, it can be an annoying side effect of pregnancy. It’s not known why this feeling crops up, but the simplest explanation is that your body produces extra saliva due to nausea brought on by being pregnant.

While pregnant, your body will produce hormones—progesterone and relaxin—that relax the innards of your body, particularly ligaments, tendons, and muscles. These relaxation hormones are produced to keep you comfortable, but they can have their downsides. This relaxation can lead to your digestive system also slowing down, meaning that bowel movements will not be produced as regularly as before, thus leading to constipation.

While there’s little you can do to stop this, all thanks to your body’s internal processes, there are some dietary choices you can make to lessen the likelihood of this happening, including increasing your fiber intake, eating smaller meals throughout the day, lightly exercising each day, and drinking more water.

While your body produces hormones such as progesterone and relaxin, thus slowing down the usual digestive processes of the body and causing constipation, it can also lead to some gastrointestinal distress. Because your digestion has slowed, your body will be producing more gas than usual, leaving you feeling bloated and constantly full. This isn’t a dangerous symptom, but it can be bothersome, especially if you plan to regularly be out in public. 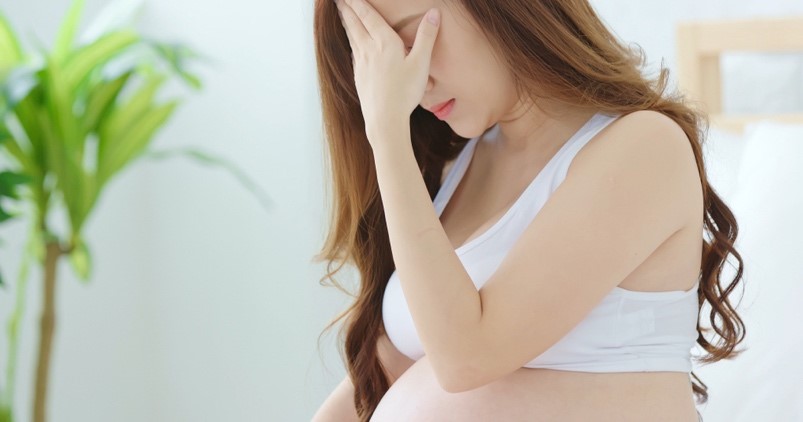 Along with digestive issues come issues found on your backend. Hemorrhoids occur when the veins surrounding your rectum become swollen due to an increase of blood flow or strain, often  brought on by physical stress or constipation. Pregnant women often struggle with hemorrhoids due to the physical stress they are undergoing, whether it is caused by the enlarged uterus or digestive problems.

The increase in hormones such as relaxin and an overall weight gain will lead to your feet growing a size. The tendons in your foot and arch are going to relax under such circumstances, leading to them become larger than you remember. This might be worrisome for many women, but, remember, it happens to everyone who becomes pregnant.

Due to an increase in blood flow over the course of pregnancy, pregnant women might expect to have recurring nosebleeds. The increase in blood flow to the lining of the respiratory tract means that the region might become more easily irritated and inflamed than in the past. With this in mind, you shouldn’t be too concerned about a regular nosebleed. To be safe, keep a set of tissues on you, along with other basic essentials, just in case you notice any congestion that might be followed by a bloody nose.

This increased blood flow won’t only affect your nasal passages. It can also lead to irritation elsewhere in the body, particularly in your mouth. Your nightly tooth-brushing routine might end up aggravating your gums easier than before, leading to your gums becoming inflamed. In the worst-case scenario, your gums might even begin bleeding. This shouldn’t cause you to stop taking care of your teeth. Instead, it just means that you should brush a little softer and consider buying a brush with softer bristles.

Pregnancy can bring about some strange symptoms, but they’re all par for the course. Consider talking to some friends and family who have also been pregnant to learn more about what you should watch out for.