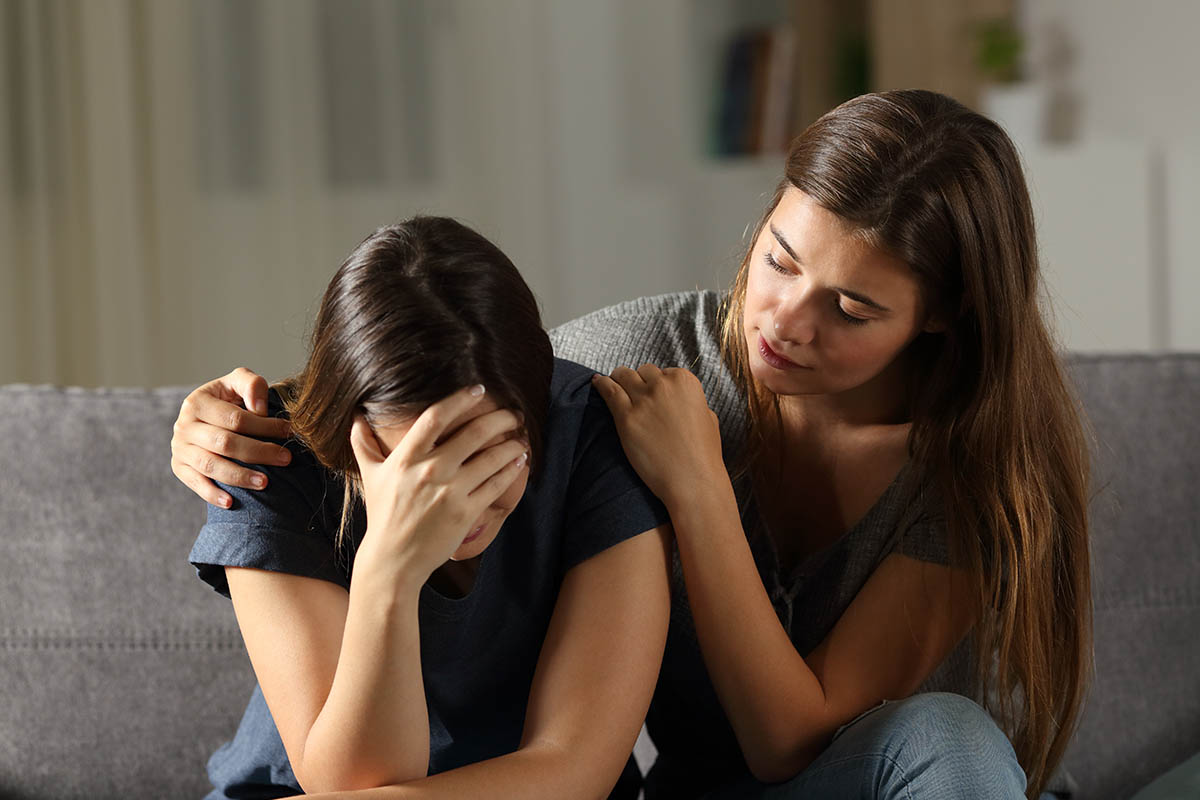 How to Recognize Addiction?

It seems to many of us that an addict is one who has to drink every day and gets drunk unconscious every time. We often fall under the illusion that anyone who can keep himself from reaching for a glass for a long time is certainly not an alcoholic. Meanwhile, the symptoms of the disease are often subtle and sometimes difficult to notice. How to recognize that someone close to you is addicted?

Addiction can take many faces. It arises from alcohol abuse, smoking, taking drugs, or compulsively engaging in some behavior such as sex, shopping, or gambling. We can also become addicted to such daily activities as eating and surfing the Internet.

It is not hard to see that these diseases are different, but they have one thing in common: their victims for a long time refuse to admit that they have lost control of their lives. So it is hard to expect that one day an alcoholic or drug addict will simply announce: I have a problem and need professional help.

Usually, the matter is much more complicated – in order to motivate an addict to therapy, the environment must independently detect the disorder, and then make every effort to make him aware of it.

The diagnosis of addiction is difficult because it often concerns very common things that we encounter every day. Not every person who consumes alcohol occasionally will become an alcoholic. It is similar with chocolate, telephone, sex or shopping – almost everyone considers them an integral part of their everyday life, and yet most of us will never fall into addiction. It is difficult to see the line between the norm and pathology because it is extremely fluid. Addiction is an insidious and treacherous disease, and at the same time very often extremely difficult to detect. Even after years of treatment addicts are not always able to answer the question of when they crossed the thin line separating them from the disease.

There is nothing strange about it – it usually happens unnoticed and elusive. There are, however, red flags that can help us use common sense if noticed. The proximity of this border is evidenced by the situation when three of the following circumstances occurred at least twice during the last six months:

Ignoring the above warning signs leads to the development of a dangerous addiction.

Read more: how long does percocet stay in your system

Alcohol craving is a strong, compulsive need to consume a given substance. It is characterized by increasing tension, irritability and anxiety. It occurs especially in situations associated with alcohol.

Most of us drink alcohol in moderation which means we are in full control of the amount, circumstances and frequency of drinking. After drinking the first dose, an addicted person cannot decide when to stop. Someone like this often assumes that they will consume small amounts and end up consuming much larger amounts.

At the beginning of addiction, alcohol tolerance increases. This state of affairs may persist for many years, but over time, as the disease progresses, the tolerance decreases.