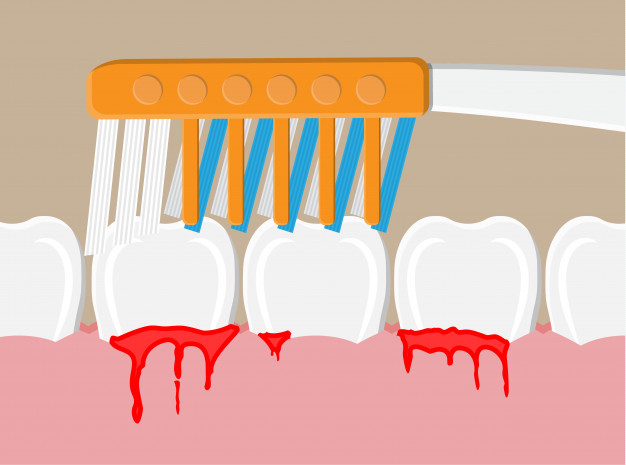 Protecting Gum and Stopping Its Bleeding

Shall we be worried about bleeding gums? Is it a serious problem? Shall we visit an emergency dentist for bleeding gums? The short answer is yes. The majority of people think bleeding gums is normal. They usually ignore not only this dental issue but also most of them. Unfortunately, some people do not care about their oral health as much as they should, which may even lead to the need for tooth extraction. Tooth extraction will also cause your bone to shrink after a while, and you will require additional treatments to prevent the problem. According to one of the faze.ca articles, Dr. Behnam Bohlouli from Smile Point Dental states that alveolar bone shrinkage will be minimized by several preservation stages.

What is Bleeding Gums?

Bleeding gums is one of the oral diseases that should be examined by a dental professional. Bleeding gums are the result of inflammation of the oral tissues in and around the gums. When we brush and floss our teeth normally, we kill the bacteria that live on the enamel and dentin behind them. When we neglect this, the bacteria in our mouths can accumulate in and under our gum line. These bacteria then weaken our teeth by producing corrosive and acidic by-products. Eventually, a gingival infection leads to gingivitis or periodontitis. This is a serious dental problem that makes you go to an emergency dental office for sudden awful pain.

Before you can treat bleeding gums, it is important to determine the cause of the bleeding gums. There are some reasons for bleeding gums. It is better to be aware of them, to help you know whether you should visit an emergency dentist or not. The first one is brushing hard and brushing a lot. If you always brush your teeth hard, stop it. Use a soft toothbrush, and brush gently. It is believed that if you brush hard and a lot, your teeth will be cleaner and whiter, but it is not always true.

When you do not floss regularly, it may lead to bleeding gums. So set regular flossing in your oral health program. 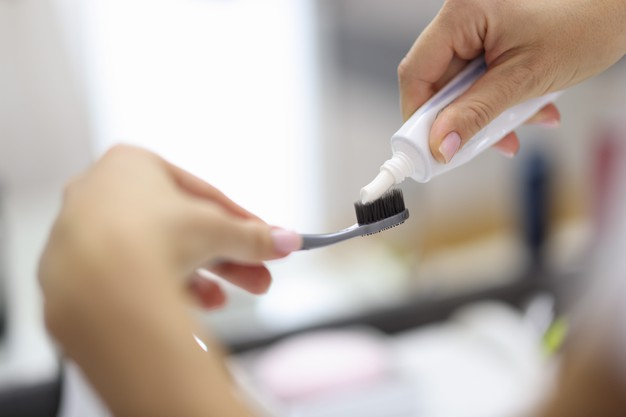 Smoking, vitamin deficiency, especially vitamins C and K, hormonal changes that occur during puberty, menstruation, pregnancy or menopause, blood thinners (such as warfarin, aspirin, and heparin), bleeding disorders (such as hemophilia and leukemia) all are other reasons that may cause gum bleeding. When you go to an emergency dental clinic, your emergency dentist will be able to assess what is causing your bleeding gums based on your oral health. If your gums are still bleeding despite good oral health, your emergency dentist may see your family doctor to rule out other underlying conditions.

There are some treatments and home remedies that will help you stop bleeding gums till going to the emergency dental clinic. You can keep a clean and moist gauze against the affected area. Gently press the gas into place to stop the blood flow. Mouthwashes are another helper. They can prevent and stop this dental issue. Rinse your mouth with saltwater. It can speed up the healing time.