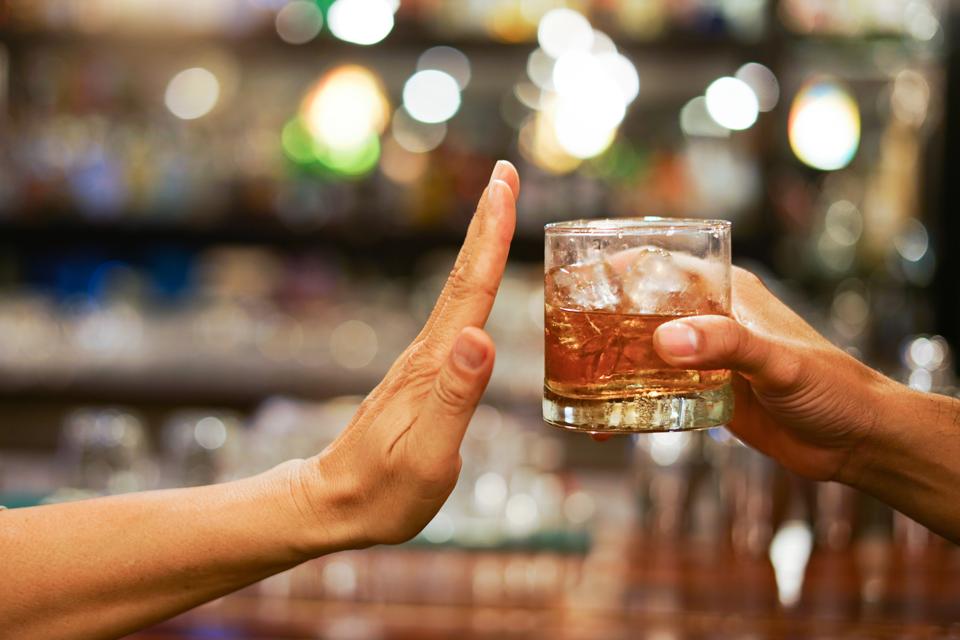 Why Does Alcohol Cause the Shakes?

Alcohol Withdrawal Syndrome is a set of symptoms that cause the shakes. These are tremors that occur when someone drinks alcohol frequently and stops drinking all of a sudden. The condition is common among half of the population of heavy drinkers. Even in their mild form, there are typical symptoms besides the tremors such as alcohol craving, headaches, restlessness, nausea, sweating, and anxiety. On the other hand, more severe forms of withdrawal include hallucinations, delirium tremens, and seizures. If the addicts do not seek treatment like alcohol rehab, they can even experience death.

Cause of the Shakes after Drinking Alcohol

The tremors or shakes are not caused by the presence of alcohol but the absence of alcohol which the body becomes used to. The withdrawal symptoms are caused by physiological imbalances that occur after an extended period of drinking heavily.

The Science behind the Alcohol Shakes

When you consume alcohol, it has a depressant effect. In fact, heavy consumption can even lead to brain damage. Research shows that alcohol decreases activity in the central nervous system by increasing depressants. The increase in GABA activity results in the brain reducing the receptors in the brain. As alcohol leaves your body, there is less of the depressant effect in the brain and fewer GABA receptors. This causes the brain to experience an excited state which leads to shakes or tremors.

Are the Shakes Serious?

It can be embarrassing and outright irritating to have the shakes. However, it is not serious in itself. But, it is a sign of withdrawal. There are some patients that suffer from greater consequences. The shakes reveal that the individual has a serious alcohol use disorder. If you experience complicated alcohol withdrawal, you are likely to experience delirium tremens (a medical emergency), seizures, and hallucinations. The truth is that alcohol shakes tend to occur within a few hours after alcohol withdrawal. Then, it is possible for addicts to also experience seizures which occur between 6 to 48 hours after you reduce or stop drinking. After about 48 to 72 hours, one may get delirium which would lead to death. This is why the importance of alcohol rehab cannot be stressed enough.

If you experience the alcohol shakes and tremors, it means that bad hangovers become more common and require intervention in the form of rehab. Medications known as benzodiazepines help decrease the symptoms of alcohol withdrawal. These drugs are normally used for treating sleep disorders, seizures, and anxiety. They help calm your nervous system.

When you decide to go to a rehab center, you will be monitored by medical staff who will aim to minimize the potential risks. They will ensure detoxification for minimizing symptoms and preventing complications.

The amount of alcohol consumed by an individual influences the severity and duration of withdrawal symptoms. The duration is also influenced by other factors like family history of addiction, weight, gender, and age. Therefore, it is difficult to determine the exact duration of the shakes.