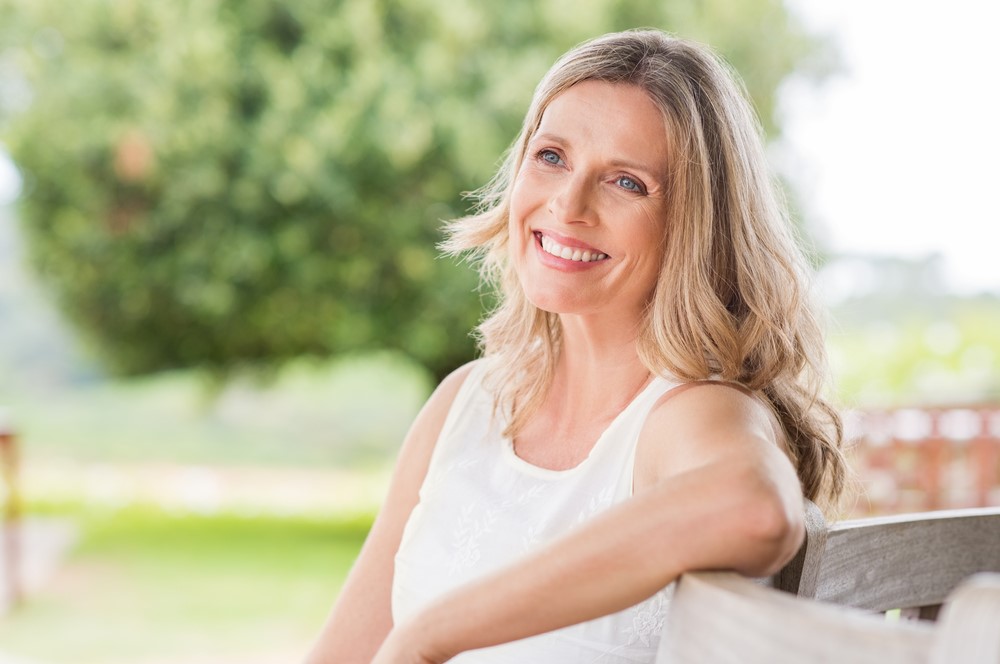 Our bodies change as time goes on. Even though some people are resistant to it, there’s little that can be done. Yet accepting the fate of time doesn’t mean giving up the moment you begin noticing signs of aging. Your older years can still be as rich as the decades past. It just requires some foresight and the commitment to maintaining your health.

But what are the most common signs of aging you should expect to see? Beyond wrinkling and not being as strong as you once were, what’s going to become of physical attributes like your hair and fingernails and toenails?

Changes To Our Hair

Many people consider graying and whitening of hair to be the first visual sign of aging. What causes this? Hair color is determined by the production of melanin, which is produced in the hair follicles. As we age, hair follicles begin producing less melanin, which eventually leads to a loss of color—causing hair to become gray.

Often starting in the temples and extending around the scalp, graying’s emergence primarily depends on genetics. While some people might start graying in their early 30s, others won’t begin experiencing it until their 50s.

Some people might notice more errant body hair cropping up as they age. More common in women than in men, it can worry women  who feel the emergence of hair makes them appear more “masculine,” as hair crops up on the chin, upper lip, thighs, and lower back. The condition is known as hirsutism and it’s brought on by aging, genetics, or specific medications.

You might not realize it, but your hair is made up of protein strands. With genetics and hair wear-and-tear, aging leads to cuticle cells becoming raised over time. That and fewer protein strands makes hair rougher and weaker than it once was. For this reason, our scalp produces smaller, rougher, and thinner hairs as we age.

Hair is made of many protein strands. A single hair has a normal life of between two and seven years. That hair then falls out and is replaced with new hair. How much hair you have on your body and head is also determined by your genes. Nearly everyone has some hair loss with aging. The rate of hair growth also slows. This slowing of hair growth, along with thinning hair, may give the appearance of hair loss. Referred to as senescent alopecia—age-related hair loss—this is a natural process of aging, as unfortunate as it may seem. 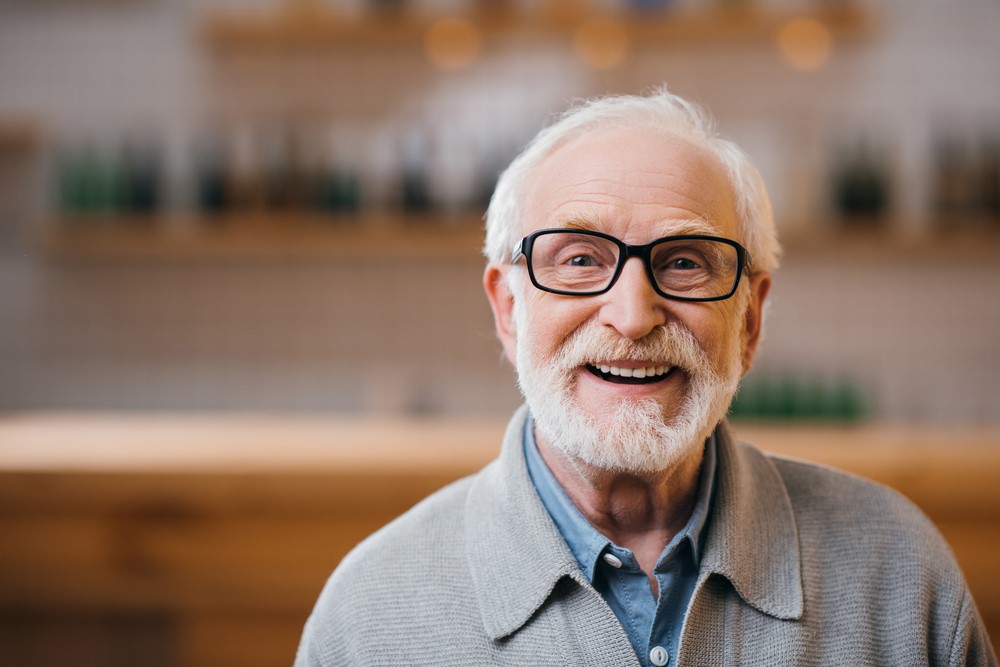 Thankfully there are hair regrowth treatments available nowadays that are known to be both safe and effective. Low-level laser therapy is a physician-recommended treatment method that is shown to effectively treat the effects of androgenetic alopecia. Hair loss happens, but it doesn’t have to be permanent.

Changes To Our Nails

Nails—of both the toes and fingers—tend to become thicker as we age. Fungal infections, which can be brought on by diabetes, immune deficiency diseases, and continued smoking, can lead to nails becoming excessively thick. Furthermore, skin conditions such as eczema and psoriasis can lead to thicker nails, too. Medicated creams often help in treating thicker nails, especially antibacterial creams used for fungal infections.

As you age, you may begin noticing that your nails are growing slower than they once did. This is normal. Just as hair strands produce less protein, causing shorter hair strands to be produced, nails undergo the same process, growing at a much slower rate than before. On the upside, you’ll spend less time cutting your nails each week! 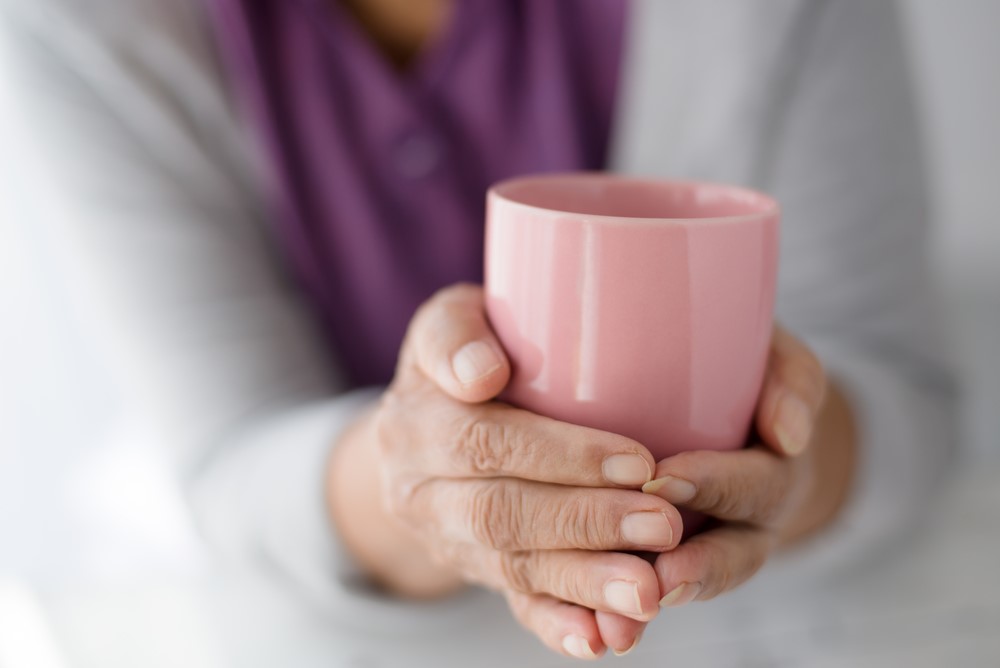 Aging can cause nails to become discolored, turning them gray, opaque, or yellow. What is the cause of this? As with increased nail thickness, fungal infections are one cause. Another is something known as longitudinal melanonychia, in which thin strips of dark melanin run the length of the nail. Splinter hemorrhages—bruises beneath the nail—are another common cause of coloration beneath the nail. We bruise more easily as we age, so minor traumas of the hand can lead to such discoloration.

Why is it that our nails become more brittle as we age? The first answer is that repeated use of the hands causes the nails to weaken. Paired with less protein production in the nails, nails become more prone to breaking. Other factors can include regular exposure to harsh chemical cleansers and cosmetics, which can strip the nails of natural minerals and vitamins, leading them to become weakened over time.  Conditions like anemia—the nutritional lack of iron—can lead to nail texture becoming weaker and more brittle, too, as the nails do not have the necessary supplements to remain as durable as they once were.

Our fingernails begin to change shape over time, becoming less curved and rounded as we age. It may seem like a strange side effect, but there are reasons for it. Underlying diseases within the cardiovascular, endocrine, or digestive system could be to blame—all of which may require consultation and examination with your doctor.

Other causes, especially of the toenails, can be produced by your preference of footwear. Shoes that are too tight or bring regular pressure on the front of your toes—such as when hiking or engaged in other activities—can lead to toenails becoming damaged and misshapen, deforming them from their original shape and size.

Time Takes Its Toll But We Can Roll With It

Our bodies change over time, and our nails and hair are no different. With proper maintenance, you can protect your body and maintain your health into the future, feeling comfortable with changes as they come along.