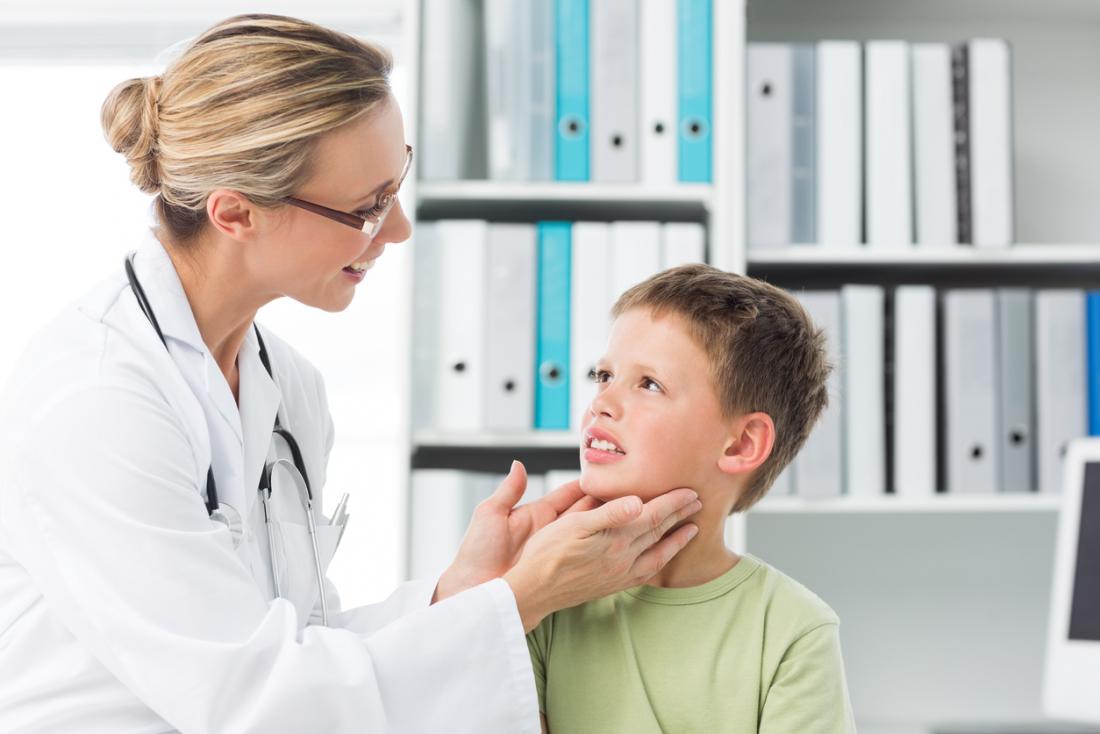 Mumps is a virus-borne ailment that spreads easily by saliva and mucous. It is most prevalent in children who have not been immunised.

Mumps can affect any area of the body, but the saliva-producing glands beneath and in front of the ears (parotid glands) are the most commonly affected. If infected, those glands can enlarge. The virus’s common indicators are a swollen jaw and puffed cheeks.

What are the Symptoms Of Mumps?

Mumps symptoms usually show two to three weeks after an individual has been infected. However, over 20% of people infected with the virus show no signs or symptoms at all.

Flu-like symptoms will first develop, such as:

The typical symptoms of mumps will then emerge within the next few days. The main symptom is the swelling of the parotid glands, which are the largest salivary glands and pain within the region. This would also cause the cheeks to appear more puffed. The swelling usually develops in waves rather than all at once.

Other symptoms that may be present include:

Mumps is caused by a virus called paramyxovirus, otherwise known as the mumps virus.  It is spread through respiratory secretions (such as saliva) from a person who has already been infected with the disease. When you get mumps, the virus spreads from your respiratory tract to your salivary glands, where it reproduces and causes the glands to enlarge.

The spreading of mumps can occur in a number of ways, including:

Do Mumps Go Away On Their Own? (And what Treatments Are Available?)

As mumps are a viral infection, the use of antibiotics would be ineffective. There are currently no medicine or antiviral drugs available to treat mumps.

Similar to a cold, current treatment can only assist ease symptoms until the infection has come to an end and the body has developed immunity. The majority of individuals recover from mumps in less than two weeks.

Here are some ways to alleviate the symptoms of mumps:

Vaccination for mumps is the most effective way to prevent mumps; it can be purchased separately or may be included as part of the MMR vaccine. The MMR vaccine protects against measles and rubella as well.

The MMR vaccine is typically given to newborns when they are just over a year old, and then again just before they attend school as a booster.

Individuals born after the 1990s would have almost certainly received the MMR vaccine, but it’s always a good idea to double-check with a doctor if you are not certain.

Adults can be administered the MMR vaccine at any age, and a doctor may urge someone to get it before travelling to specific parts of the world.

Another reason an adult may be encouraged to get the MMR vaccine is if they are: